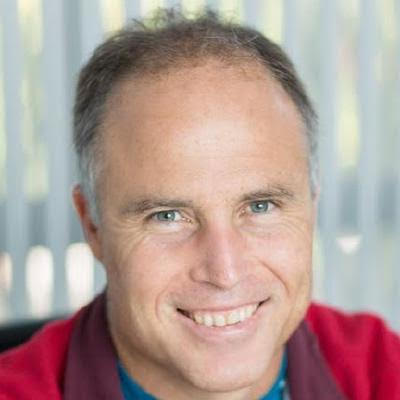 Dr. Ohad Rodeh is a scientist and software engineer at DNAnexus, a genomics start-up.

He has also written papers describing the BTRFS Linux filesystem, and contributed the B-tree algorithms.